Robots are not neutral: how they affect human behavior? 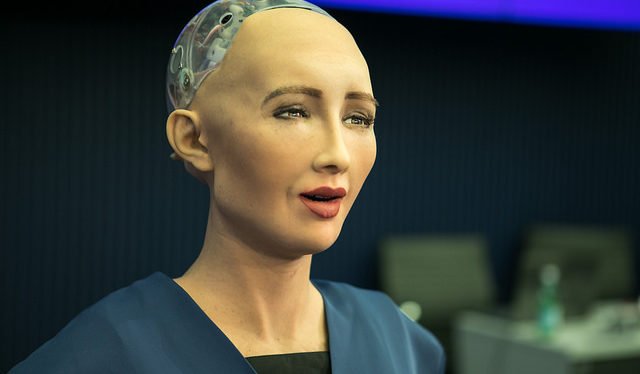 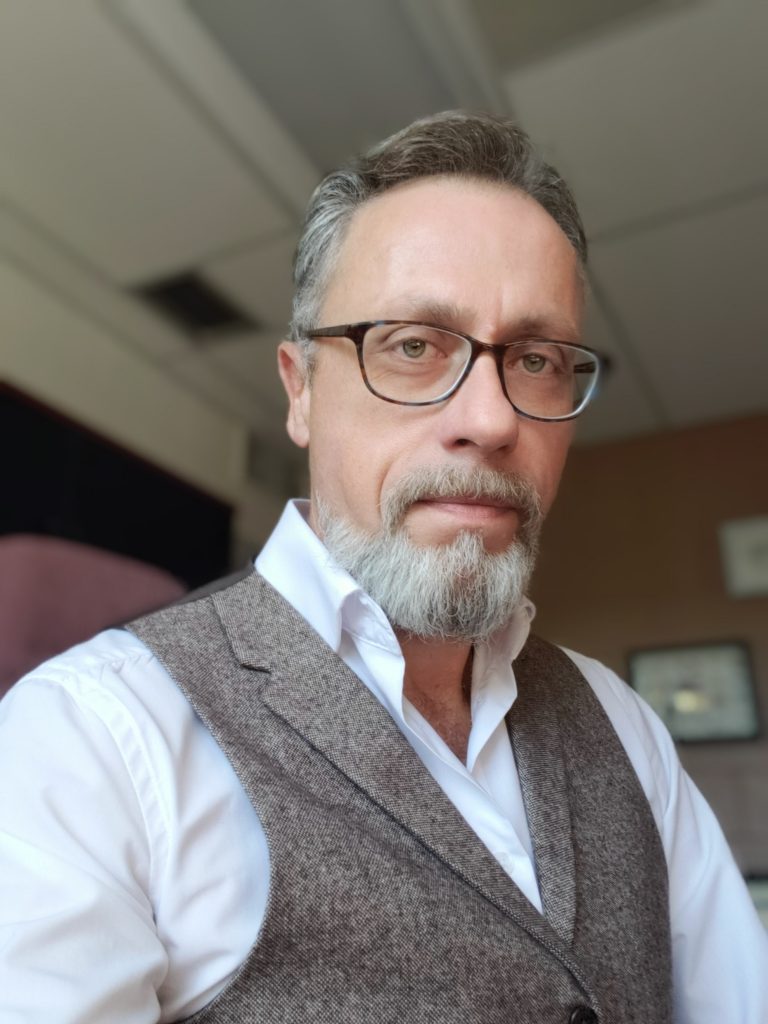 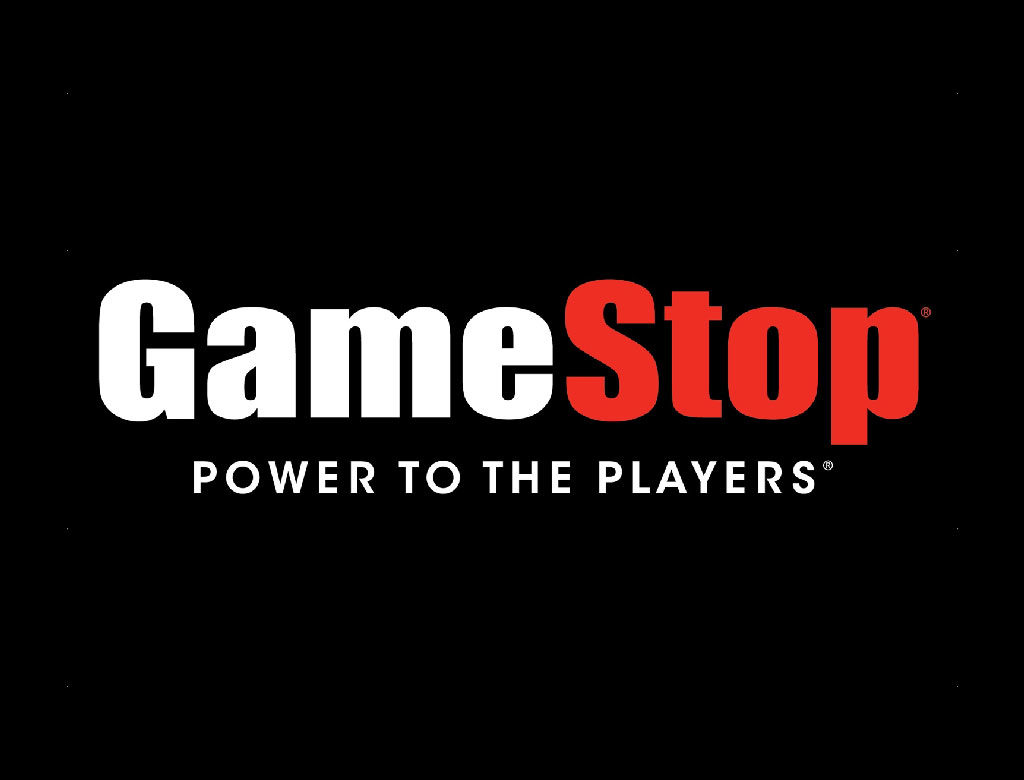 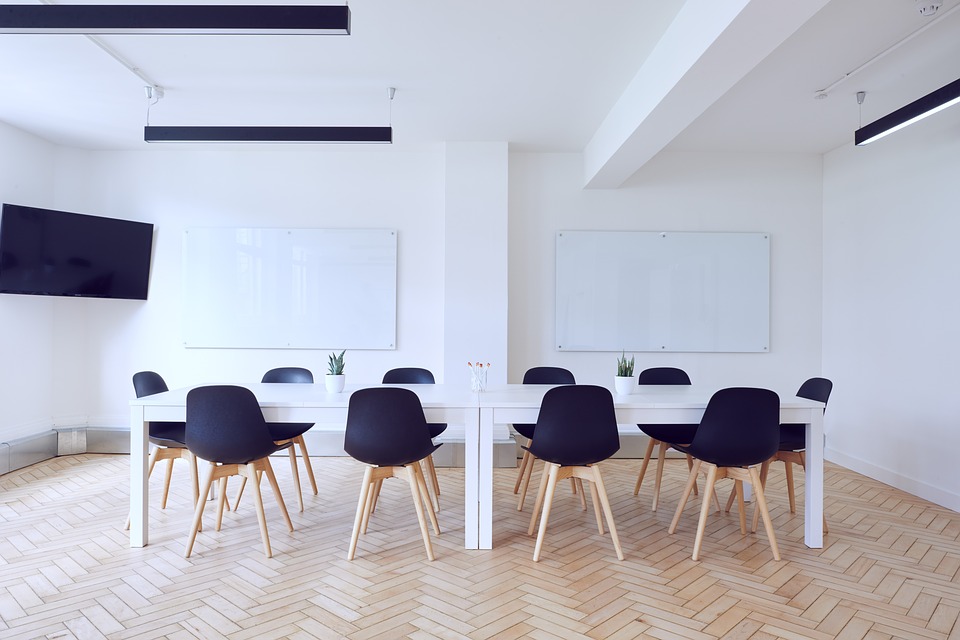