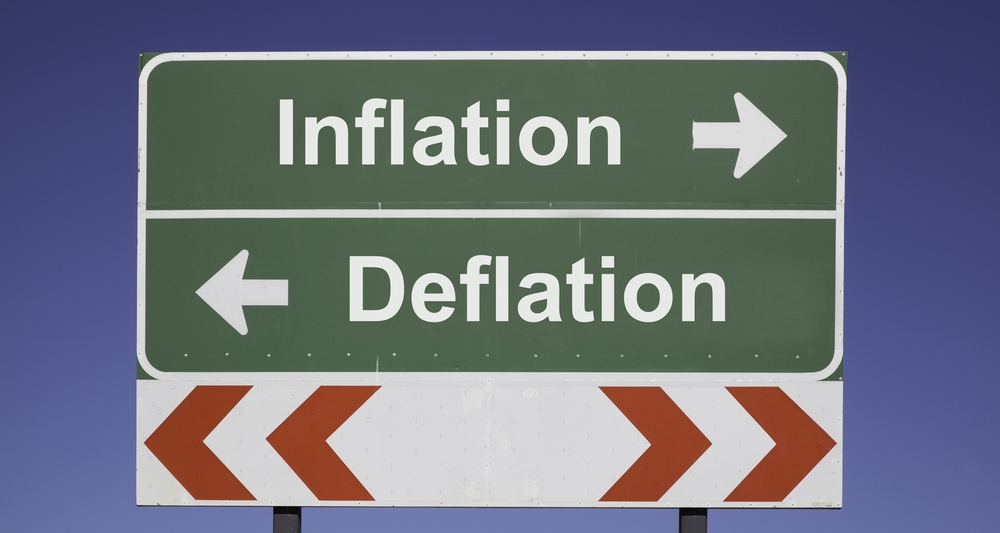 The Euro area banking system will produce in 2019 around 700 billion euros of money in the form of debt. This massive money creation is facilitated by the ECB in order to stabilize the level of prices, using debt as a tool to control inflation. However, the policy fails to reach the targeted 2% inflation level and yields significant unwanted collateral effects, including negative interest rates and increase in asset prices. This leads to both a weakening of the financial system and deepened inequalities.

Why is this policy ineffective? Because prices naturally tend to go down, mostly due to technological progress. This trend has been evidenced since the mid-18th century by Hume, confirmed by Schumpeter and quantified by Fourastié: Wheat, for example, is 400 times cheaper today than in the early 18th century. New technologies tend to accelerate this trend even more, with double-digit yearly drops.

This permanent price decrease should be neutralized by permanent money creation. Debt should be focused on its prime mission, financing the economy at positive interest rates. The resulting deflation should be neutralized by the distribution of a « monetary dividend » provided directly to European residents, under the form of a central bank digital currency. This form of money creation, which the ECB has already declared as part of its tools, would enable the central bank to fulfill its inflation-stabilization task much better.

European citizens would receive on average variable monthly amount, which can currently be estimated between 40 and 120 € per person, including children. This amount would vary from one country to another, depending on the level of inflation. As surprising and possibly shocking as it sounds, this scheme would make the financial system much more robust and the banks more resilient to crises. It would also encourage governments to balance their budgets. It should now be seriously considered by the ECB as an instrumental tool to reach monetary stability. 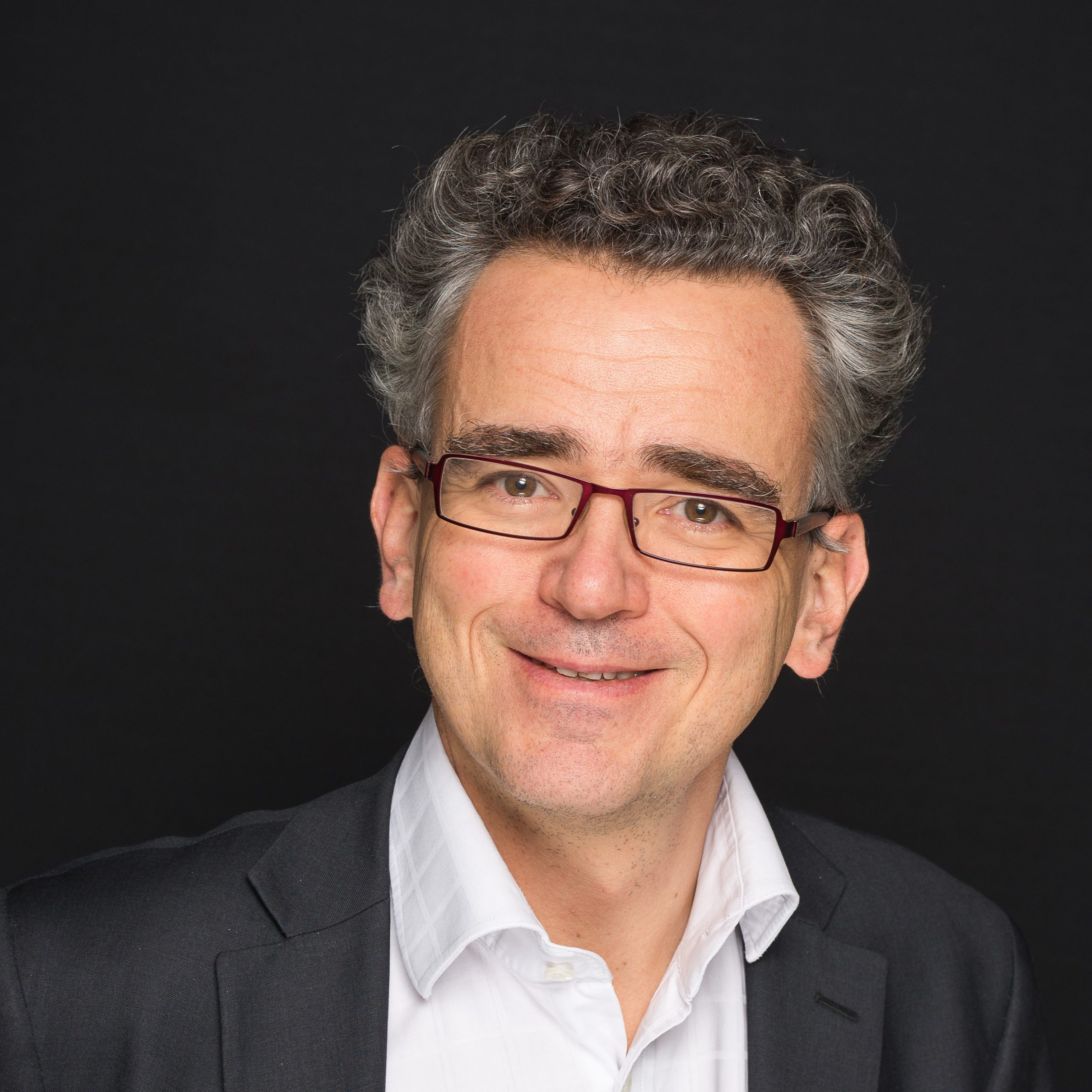 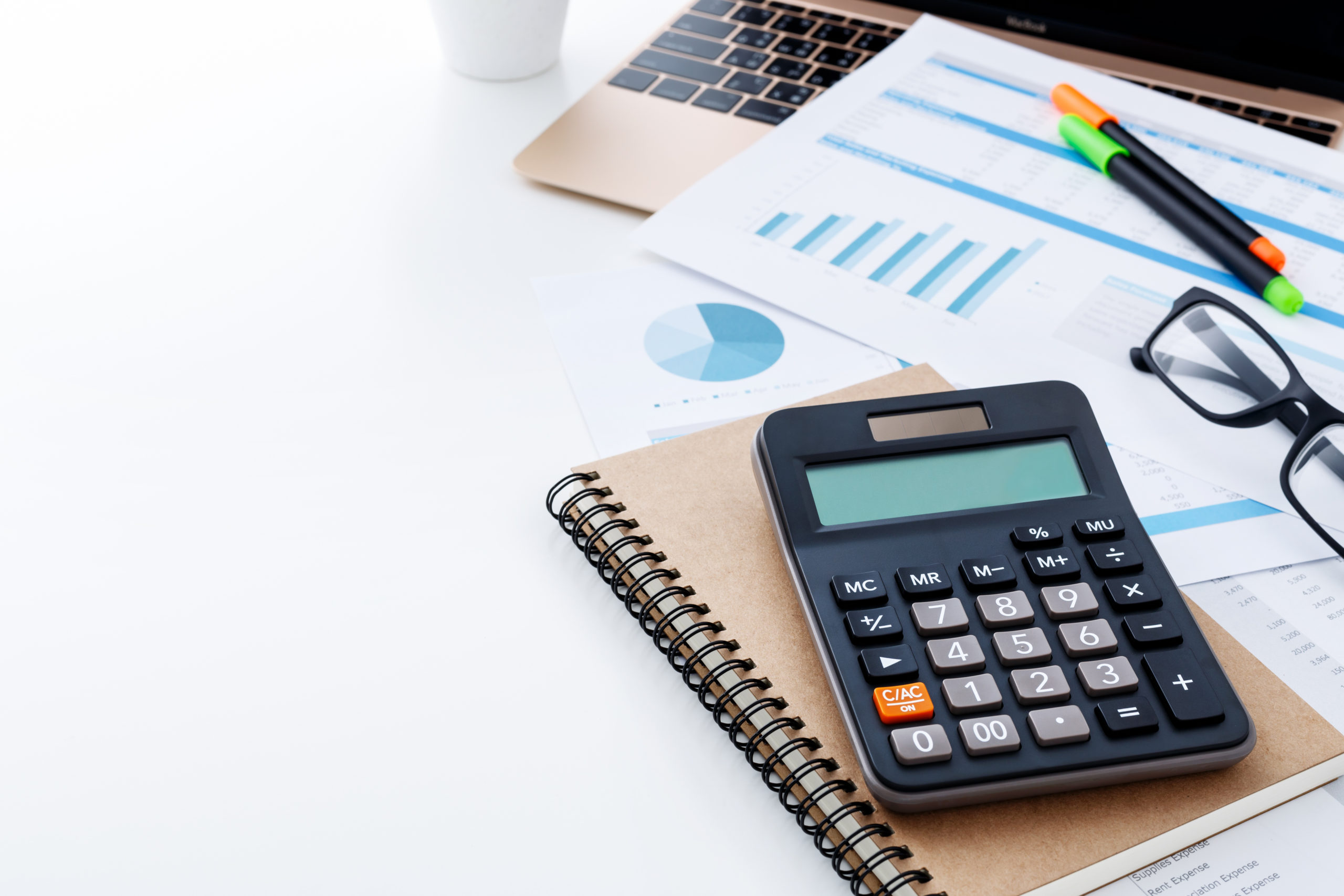 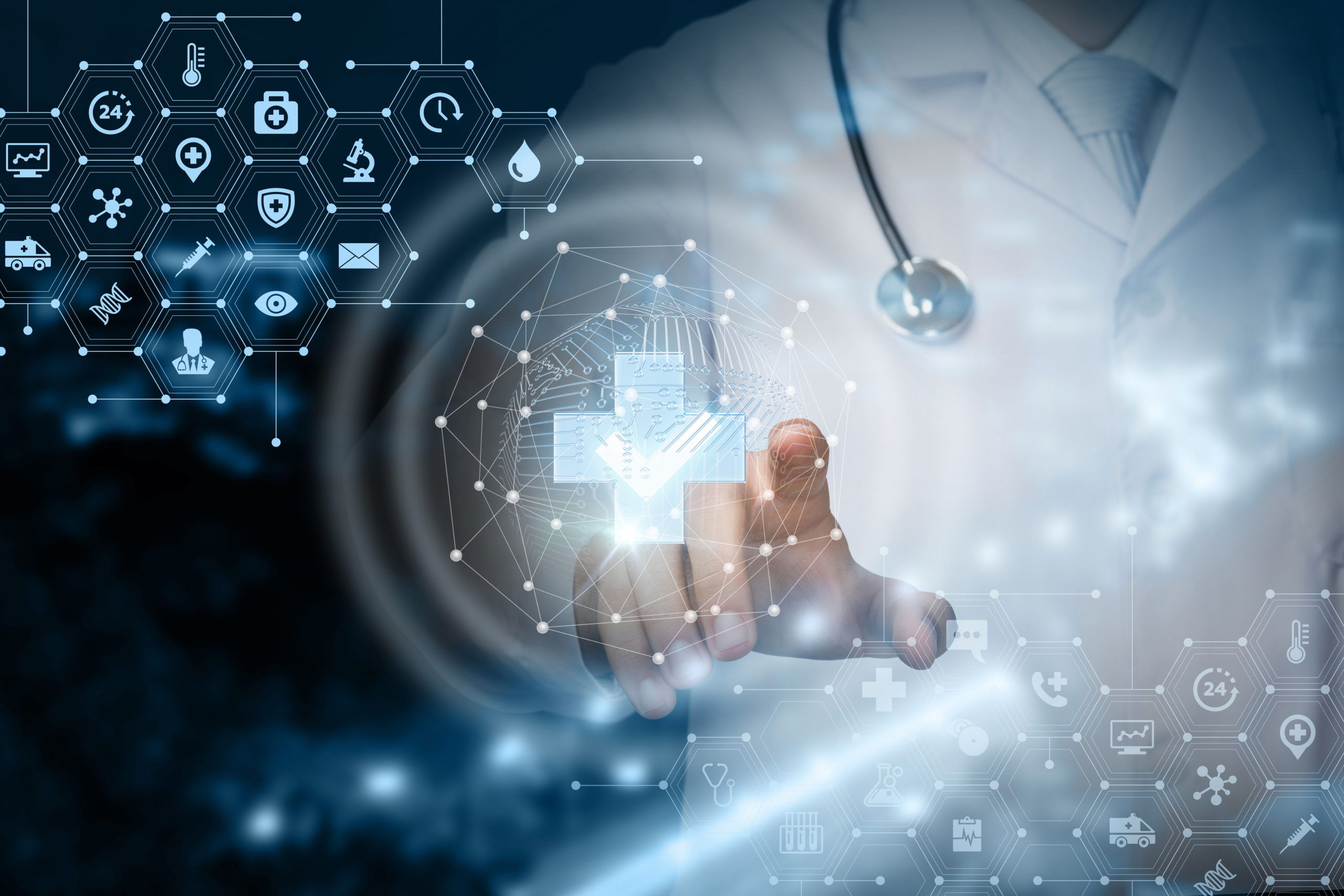